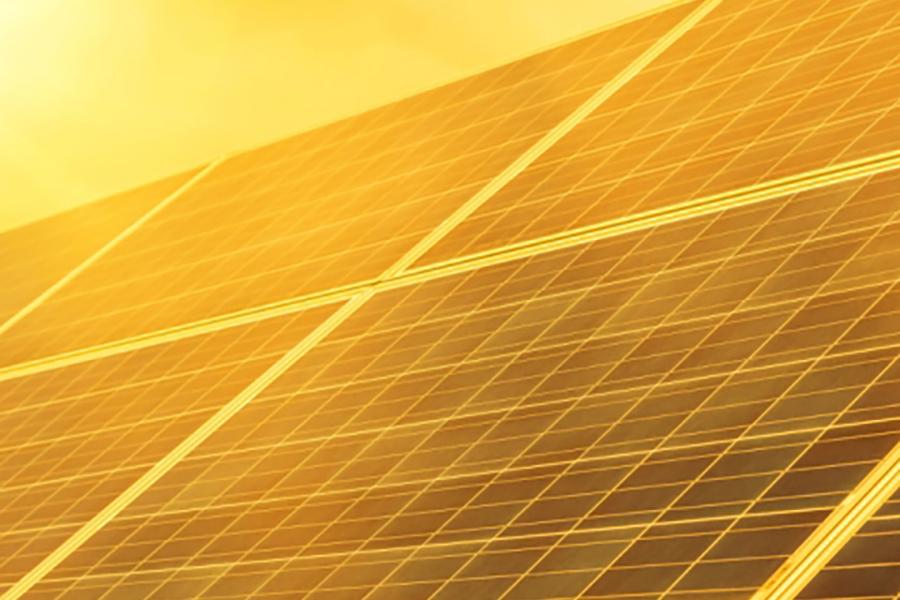 From the rooftops of Cornell’s proposed North Campus Residential Expansion (NCRE), the university hopes to gather enough solar energy to offset the new buildings’ electricity use by up to 35%, create about 1 megawatt of electricity annually and further reduce the university’s carbon footprint.

“Cornell has a goal for the Ithaca campus to become carbon neutral using 100% renewable energy by 2035,” said Rick Burgess, vice president for facilities and campus services. “In line with this commitment, and encouraged by campus and community input, we are seeking to increase the amount of renewable energy that will be used in the proposed project. We are aiming to make a great project even better.”

The NCRE project currently is undergoing municipal approvals and permits.

Addressing an on-campus housing deficit, the NCRE expansion will allow Cornell to house all of its first-year and sophomore students on campus or in affiliated housing.

The NCRE project was designed to align with Cornell’s Climate Action Plan, which guides the university on reducing energy use and obtaining campus energy through renewable sources, said Paul Stemkoski, project manager in Facilities and Campus Services.

The new buildings will feature cutting-edge energy-conservation designs, which include heat recovery, enhanced insulation, low-energy lighting, efficient equipment selection and other advancements appropriate for residential structures, according to Stemkoski.

Energy for the buildings will be delivered through efficient central systems, designed to accommodate future renewable or low-carbon sources such as Earth Source Heat, Stemkoski said.

Cornell’s building policy is that new projects must meet the standards for LEED Silver certification. As currently designed, the NCRE is expected achieve LEED Gold certification and will use 30% less energy than the baseline required by the latest New York State Energy Code, according to Sarah Zemanick, director of the Campus Sustainability Office. The addition of rooftop solar could potentially offset up to 35% of the new buildings’ electricity use, she said.

Approximately 180,000 square feet – about 4 acres – of rooftop space is available to hold efficient, state-of-the-art solar panels. The amount of energy the solar panels would gather is equivalent to the annual electricity usage of about 155 homes, according to calculations by the Environmental Protection Agency.

The university has a long-term ground lease with Solar Farms New York to complete the Cascadilla Community Solar Farm at Cornell University, a 125-acre, 18-megawatt solar farm near Game Farm Road. If the NCRE project receives municipal approvals and permits, the university’s solar energy capacity would grow to generate annually about 30 megawatts of electricity.